A Chinese Folk Music Concert Was Held in IBACI 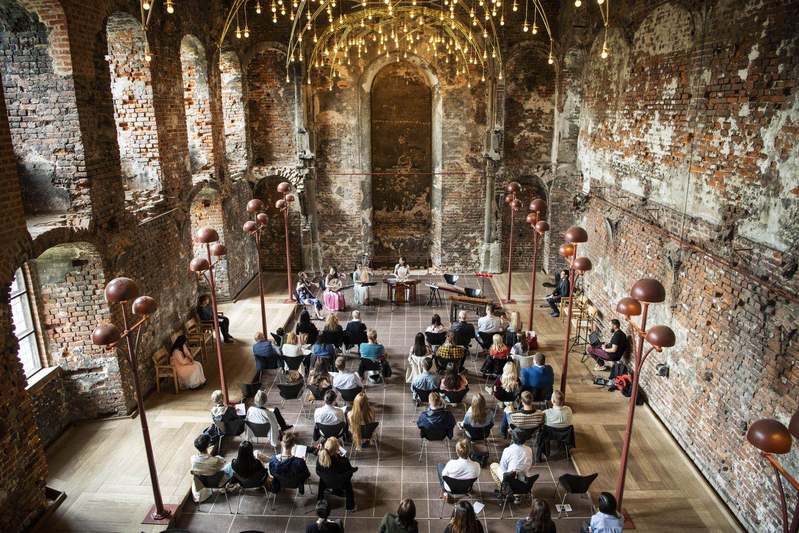 On behalf of SLU, Li Shiping, Chair of the University Council, wrote a letter of sympathy to IBACI right after COVID-19 broke out in Denmark, expressing deep concern and firm support for overseas teachers and students. At the same time, SLU sent anti-epidemic masks to IBACI. It was hoped that we could tide over the hard time through a joint effort and resume normal academic and cultural exchanges and friendly cooperation as soon as possible. Denmark's borders had been reopened after three months of closure due to COVID-19, and people had gradually gone back to work or school. Before the performance, the foreign director of IBACI promoted the institute to the audiences. 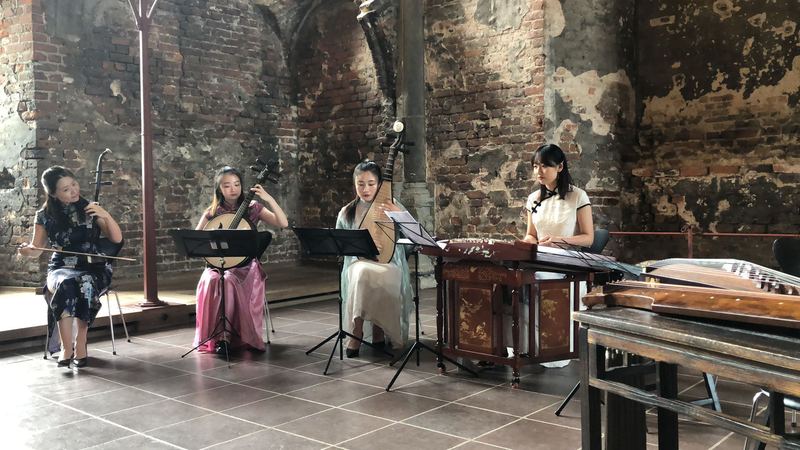 In the concert, the ensemble brought the audiences Chinese classical melodies such as Guangling Verse, Clouds Chasing the Moon and Horse Racing. In order to get closer to the audiences, the orchestra played a piece of Danish classical folk music, The Skylark’s Nest. The listeners were so surprised and cheerful that they sang along with the music from time to time. The performance culminated with Dance of the Golden Snake, winning warm applause from under the stage. Many people were still lost in the music even when the concert was over. They couldn't help praising with Amazing! and interacted actively with the musicians. It was noted that the folk music concert was shared on Facebook simultaneously, the number of its viewers hitting 1000. The video was widely complimented online and offline, enabling more Danish people to know and appreciate Chinese classical folk music.