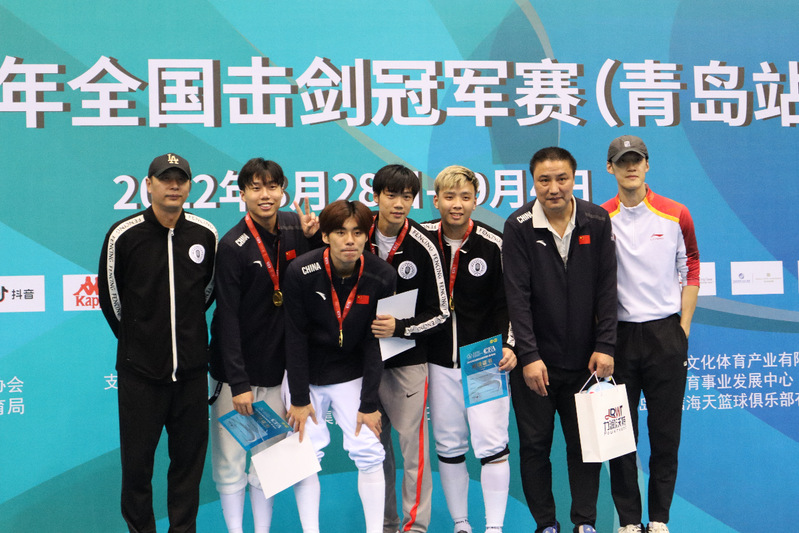 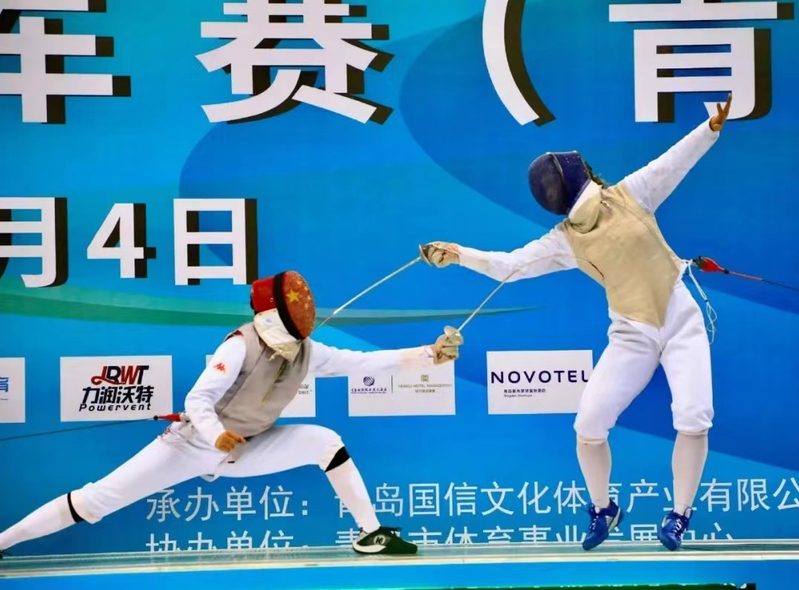 In the competition, Cai Jinhun was very strong in the individual men’s foil of the youth group. He played well in the final and won the gold medal by beating Liu Qinhui from Fujian at 5:0 and 5:2. Qiu Chenjie and Xue Xiaolong united with teammates in the men’s foil team competition of the adult group, fought tenaciously and bravely, and finally won the gold medal by defeating the Fujian First Team at 45:43. Xu Yundi’s performance in the competition was also commendable, as she won the silver medal in the women’s foil team of the adult group, the bronze medal in the mixed group and the seventh place in the women’s foil individual competition. And Yin Xiaopeng won the mixed group bronze medal in the youth group. 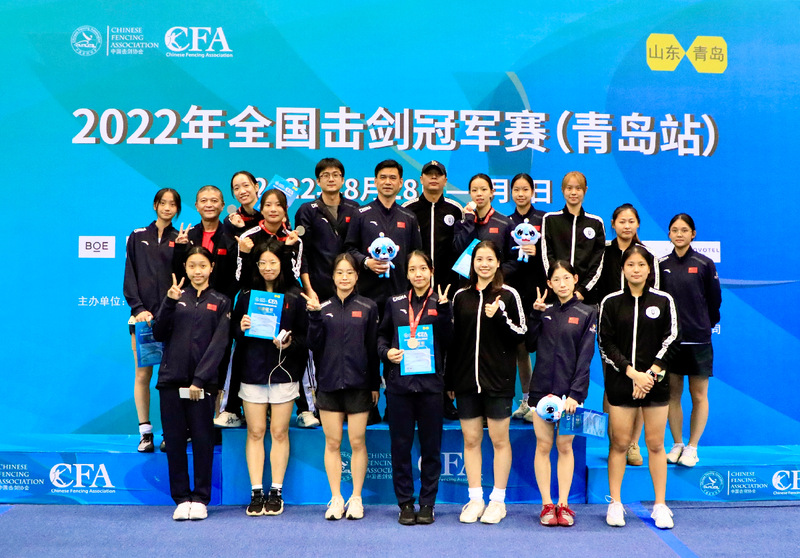 The National Fencing Championships is one of the highest-level competitions in China’s fencing competitions. This competition is the first stop of this year’s National Fencing Championships and the first important fencing competition in the country this year. In the face of huge challenge of having to suspend training for three months in a row due to covid prevention, the coach team and athletes of SLU’s foil team put tremendous effort to summer training to enhance their physical strength and strengthen techniques and tactics, and finally started the new period for the year with excellent results.